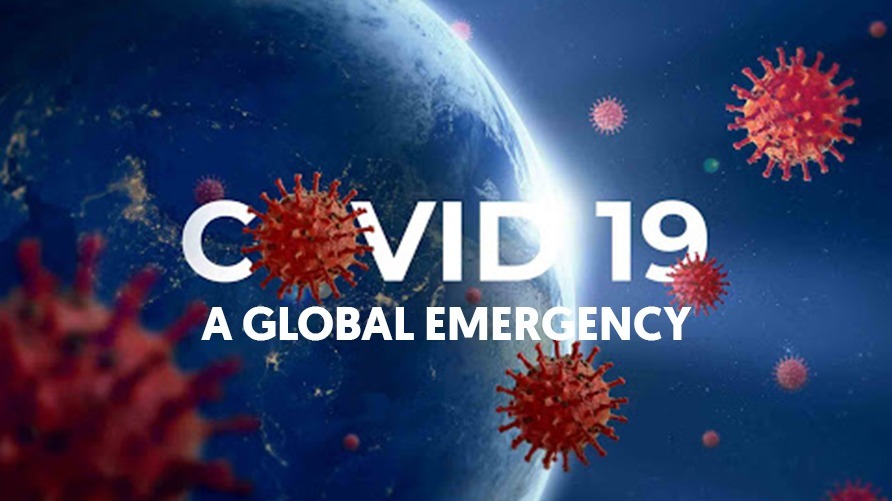 Four months ago, no one thought that SARS-CoV-2 existed. Now it has termed “PANDEMIC” the COVID virus has spread to almost every country, infecting at least millions of people worldwide whom we know about, and many uncertain. It has shattered economies and fragmented health-care systems, filled hospitals and made public spaces near to Vacant. No one knew this will imprint upon the nation’s psyche so brutally. Hundreds of health experts have written books and articles warning of the possibility. Bill Gates has been warned in his Tedtalk back in 2015. Now the Hypothesis became reality. “What if?” became “Now what?”

COVID’19 illness of the Respiratory system turns out to be more transmissible and fatal than seasonal influenza. Overstretched hospitals became overwhelmed. Essential Personal protective equipment (PPE), such as surgical masks, gowns, and gloves, happened to run out. COVID-19 is a slow and long illness. People who were infected several days ago started showing symptoms now, even if they isolated themselves in the meantime. Some of those people will enter intensive-care units in early April and some will recover while being quarantined.

The testing for SARS-COV is another challenge for the Health care system to execute in the right dimension. Anxious people are flooding into hospitals, seeking tests that did not exist. People wanted to be tested even if they weren’t symptomatic, or if they came in contact with someone with a cough. Doctors have been forced into an unimaginable situation, unable to treat or save everyone. Now, here comes the need for social distancing which will flatten the curve by physically isolating themselves from other people to cut off chains of transmission. People need to realize as it is a hard time for us. We need to act as a responsible citizen by abiding the rules the Government has set up for us. Abandoning social distancing would be absurd. Abandoning it now, when tests and protective equipment are still scarce, would be catastrophic.

Currently, the world is playing a game of whack-a-mole with the virus, stamping out outbreaks until a vaccine can be produced. Discovery of Vaccine for COVID’19 will not only be challenging but also requires ample time to be marked as safe for use. Many researchers and health care teams from worldwide are on it to producing as immediately as possible. Researchers will then need to check that it actually prevents infection from SARS-CoV-2. They’ll need to do animal testing and clinical trials, assuring that the vaccine doesn’t cause severe side effects.

We all need to take extraordinary measures to slow the spread and protect our community. Work from home because you are at risk and a threat to others. Wash your hands, sanitize them often, and Wear a mask while reaching out in case of emergency.”This is a community effort, not an individual protection reflex. 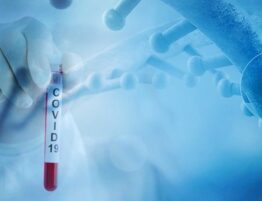 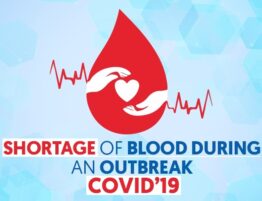 COVID-19 outbreak flipped the whole globe to another side which is unbelievable. Our real fighters,… 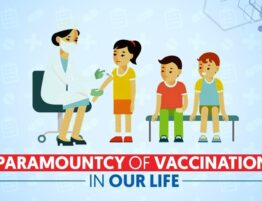 So, what do you know about “Vaccines”? A vaccine helps the body’s immune system to… 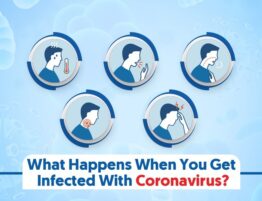 COVID-19, a rare global emergency that has led to a serious concern. There are many… 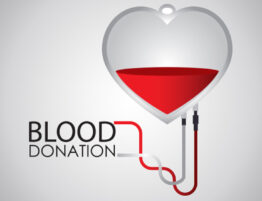